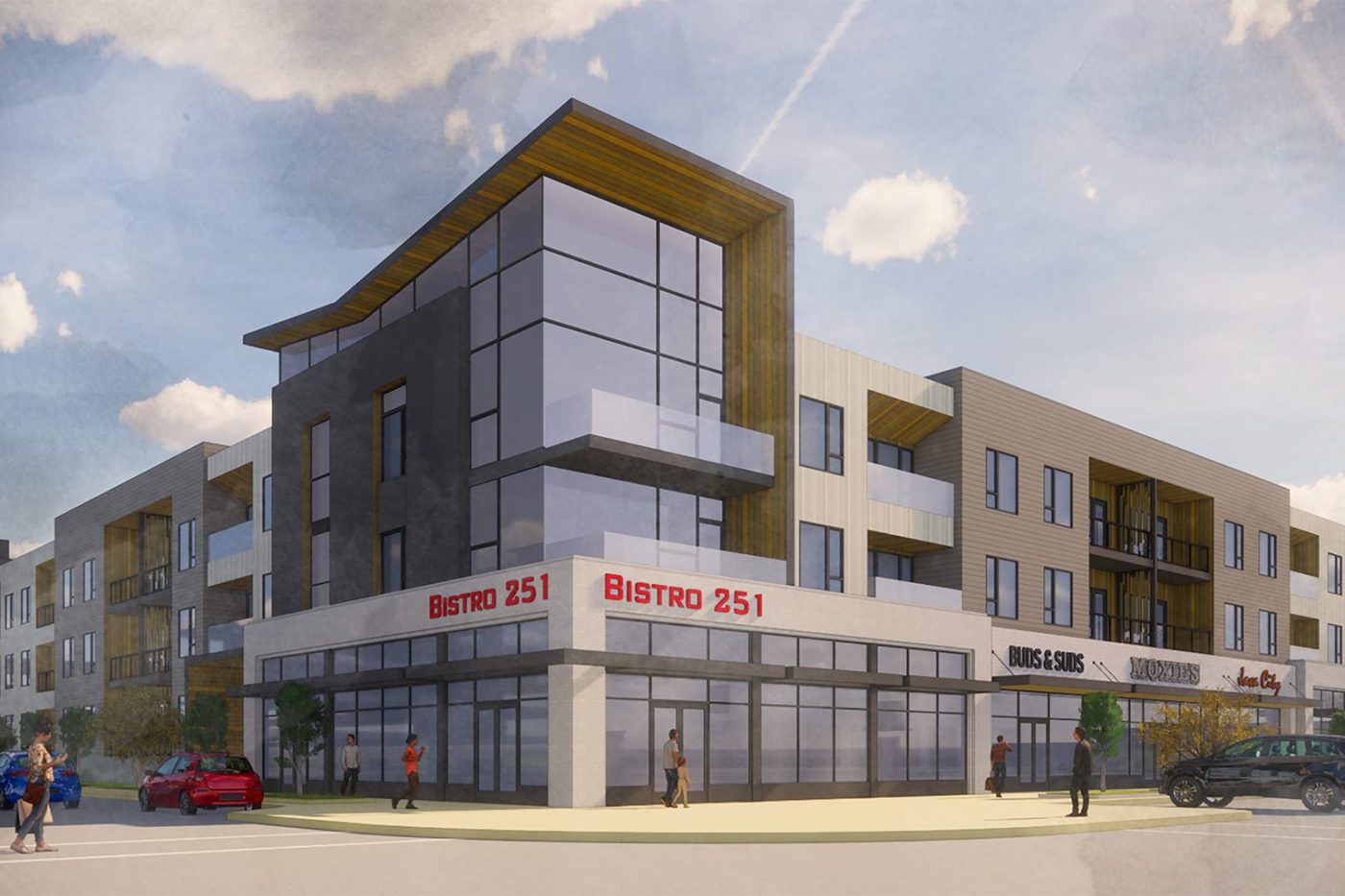 Richmond Heights, Ohio. In a full-page ad, published in the Cleveland Plain Dealer, DealPoint Merrill (DPM) gave congratulations and a thank you to City Officials and members of Council who supported the passage of the resolution that authorized creation of the New Community Authority for the Belle Oaks at Richmond Road Project. In the ad, DealPoint Merrill stated:

“DealPoint Merrill and Belle Oaks Marketplace would like to congratulate and thank the Mayor, members of City Council and administration of the City of Richmond Heights, Ohio for their support and foresight in passing a resolution creating the New Community Authority (NCA) for the $200 million Belle Oaks at Richmond Road mixed-use project. Your decisive actions allow the City to continue a process that will culminate in the creation an estimated 1,800 construction jobs with $2.1M in payroll tax, 500 full-time equivalent jobs with an estimated $4. 7M in yearly sales tax, along with the addition of much needed income tax revenue from the nearly 1,900 new residents of Richmond Heights. Your support of this project points to a much brighter future for the City, its residents, and the region.

In particular, Belle Oaks Marketplace would like to thank the following City Officials for their continued support:

DPM also thanked former councilmen Barry Hurst and Jeremy Kumin along with the numerous City Officials and Committee Members who worked diligently, since inception, to keep this project moving forward.

Belle Oaks at Richmond Road will be the pre-eminent mixed-use multi-family community in the region. It will be designed to be a pedestrian-friendly environment with a walkable street grid. Once fully envisioned, the project will consist of 791 apartment units with approximately 315,000 square feet of retail, including a completely renovated Regal’s 20-screen theater complex.

For more information, or to reserve your space at Belle Oaks at Richmond Road, please visit our website at www.belleoaksrichmond.com