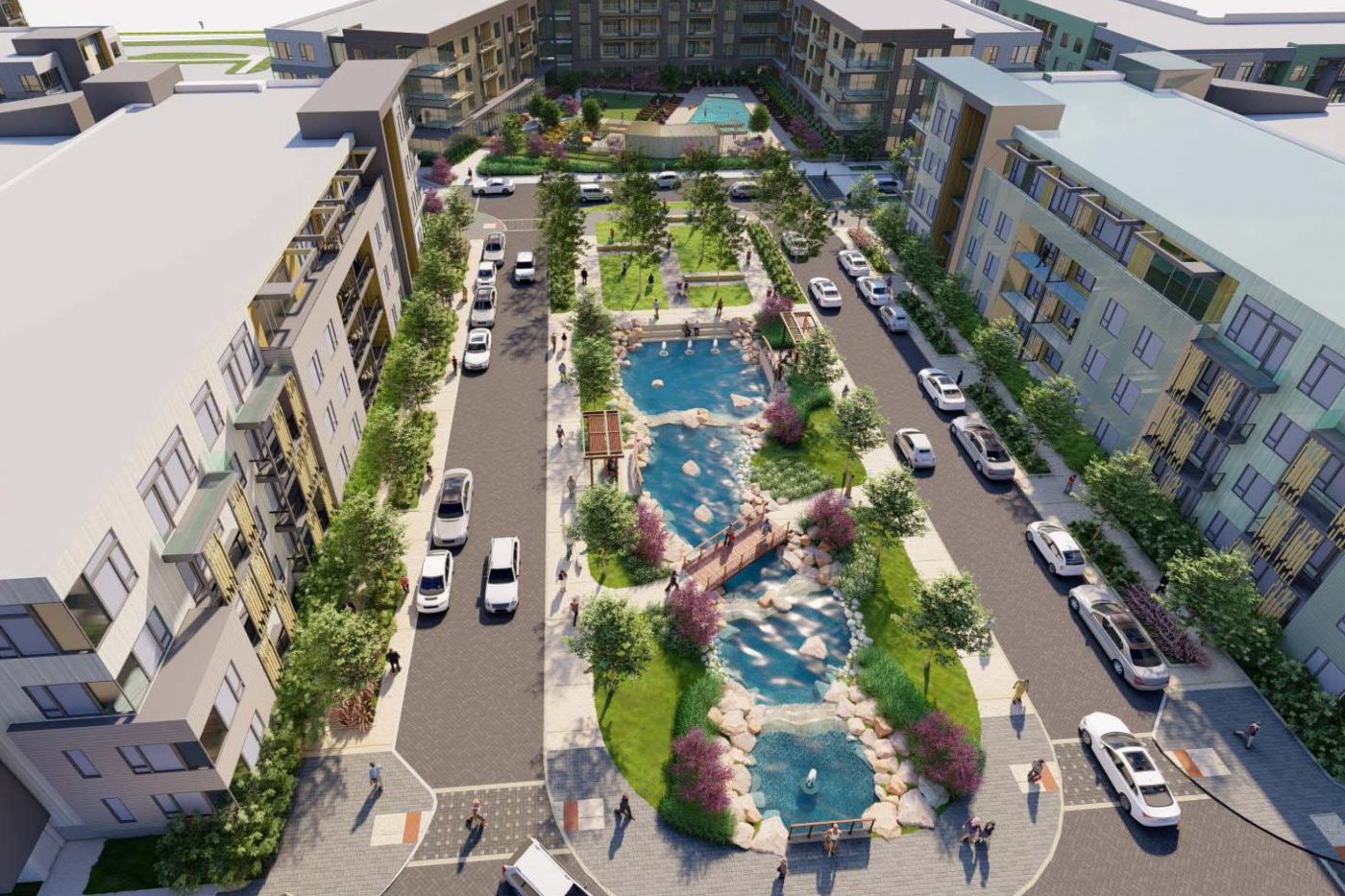 RICHMOND HEIGHTS, OH:   Tonight, representatives of the Belle Oaks at Richmond Road Developer presented a plan to Richmond Heights City Council that would cause the City to create a New Community Authority (NCA) as a financing mechanism for the Belle Oaks project.

The NCA is, initiated by the developer, but ultimately is a City-created alliance of City, private and developer representatives that manages and controls the application of TIF (Tax Increment Financing) for development projects like Belle Oaks require.  The city appoints board members, the developer appoints board members, and that’s really where the public/private partnership exists. It exists in this board (committee). The board carries out the plan to finance, gathers the revenue and pays debt service on bonds. The NCA has the authority to issue bonds, but they are not bonds of the City.  The debt, because it is not issued by the City, is not municipal credit or debt and that insulation protects the City from losses.  The debt is serviced from funds saved through the abatement of property taxes under the TIF and that allows for lower interest rates.  Just like traditional bond financing is helpful because it’s secured with the government’s power, this financing is secured through the abatement.

The NCA is created under the guidance of Chapter 349 of the Ohio Revised Code and it allows the property owner or the entity that has the option to purchase to serve as the developer and petition for the NCA. The petition states, among other things what the developer plans to do and why the NCA is being sought.  This form of financing allows lower interest rate financing to be sought and that, according to DealPoint Merrill is necessary to gaining the funds required for this project.

When asked about the NCA, Jack Bialosky, President of Bialosky of Cleveland, the architects of the project, Mr. Bialosky answered, “This is an extraordinary, transformational opportunity for the community, and the beauty of the (NCA) mechanism that has been identified for this project is that it has minimal risk for the city, and it’s unique in that regard.”

City Council will evaluate the petition and hold a public hearing to determine whether or not the NCA method of finance is beneficial to the City.  If council agrees to move forward, they have 10 days after the public hearing to name its committee members.